A way to curl with Dex

"Dex" curling pins - both a remembrance of Jim “Dex” Dexter and a fundraiser for cancer research.

Available for a minimum donation of $10.00 or the amount of your choosing.

All proceeds go to the U of M Masonic Cancer Center for kidney cancer research. 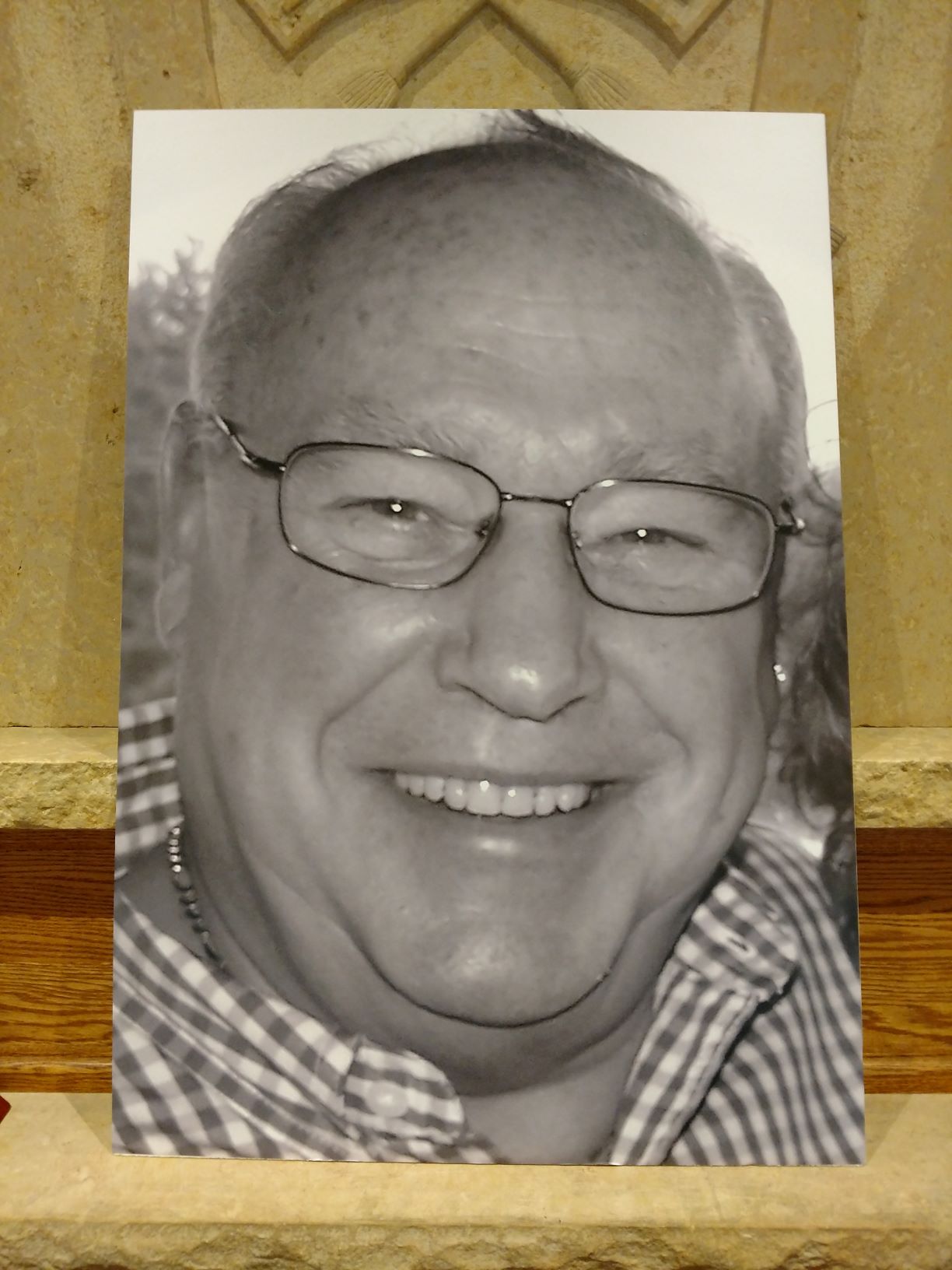 On Monday, October 21, the Merlin Orvik rink scored an 8-ender in the first end of their 4:30 league game against Team Eustice.  Team members were Britt Fugina at lead, Marlin Johnson at second, Paul Oberstar at third and Merlin Orvik at skip. 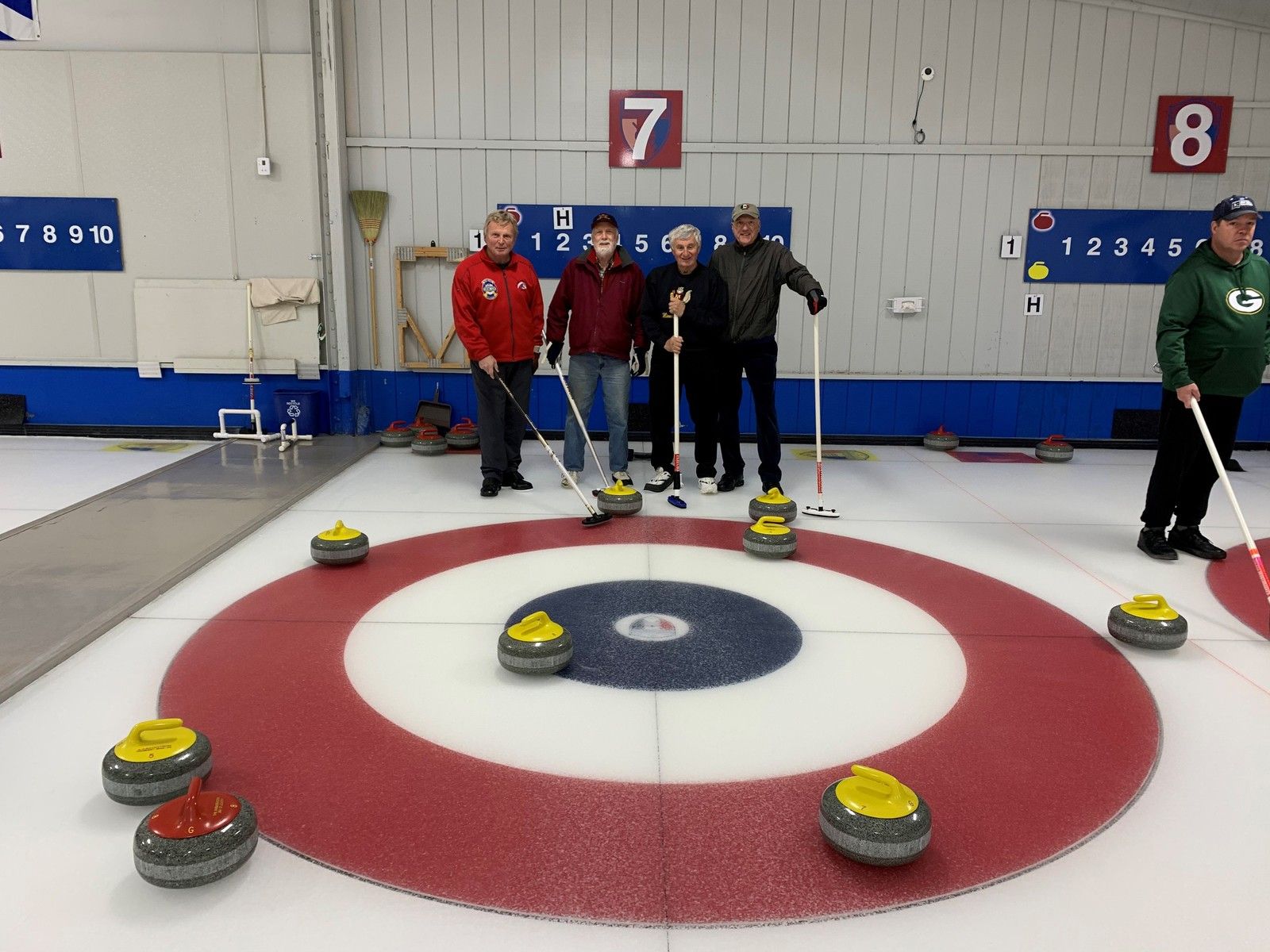 Another 8-Ender at SPCC!

On Saturday, January 11, the Erik Ordway rink stole an 8-ender in a Big Spiel game at St Paul CC.  Team members were John Zimmermann at lead, Joe Cloutier at second, Dale Webb at third and Erik Ordway at skip. 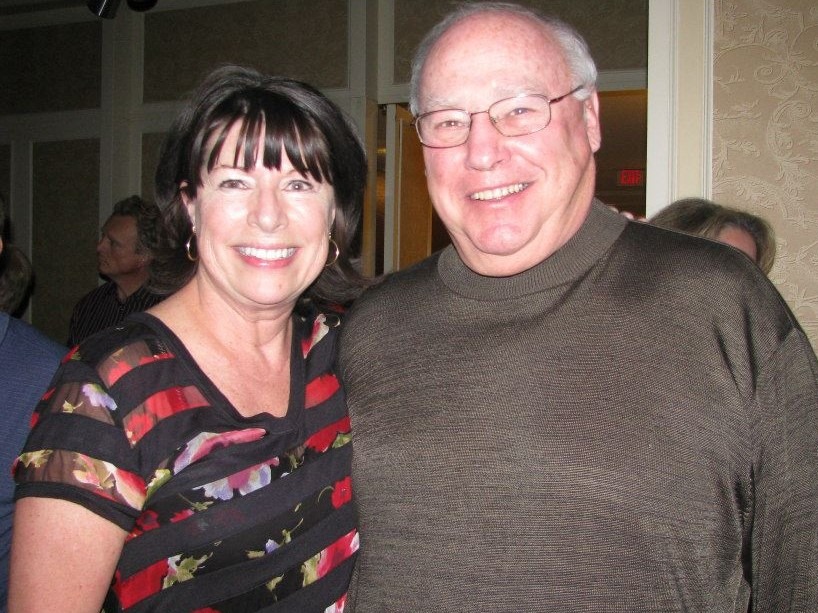 Dex lost his brief battle with cancer on Friday, September 13.

He is survived by his wife Debbie, sons Mike and Jeff, granddaughters Dani, Bailey, and Gracie, and sister Pam.

Please keep his family in your thoughts and prayers.

Dex's presence at SPCC will likely never be replaced. He was a true icon of the sport we love and his loss will be felt all across the curling community.  Join us in remembering and celebrating the life our beloved manager, ice maker, and coach:

A celebration of Dex's life will be held after the memorial service at our club.

Did you miss the managers party and club championships on April 15th?  A brief recap:

New Board Members:
Congratulations and welcome to the newest members of the board:

And a big thank you to out-going members Donn Satrom, Pete Westberg, and Kristin Lovejoy!

Honorary Lifetime Member
John Armstrong has been a member of the SPCC for 54 years.  He represents the third generation of a curling family that now includes a fifth generation of curlers.  He served two terms on the SPCC Board of Directors, has chaired both the Kyle Satrom and Winter Carnival bonspiels, and was the 2008 recipient of the Larry Pieper Service Award. He has spent the last several years as an on-ice instructor for our corporate rental groups.  Congratulations, John!

Larry Piper Service Award
Rich Fitzgerald has been a regular on the Tuesday Night Work Crew for many years.  He is the club's first 2nd-generation recipient of this prestigious award.  He has a knack for finding the most efficient and cost effective way to complete a complicated project, and he has all the tools necessary to complete the task.  Congratulations, Rich, and thank you!

The St Paul Curling Foundation (SPCF) is now open for business.  Members have often asked if they can make tax-deductible contributions to support SPCC and now they can.  The SPCF exists to raise money for the Foundation's various supported causes, including junior curling, curling education, and the historic preservation of the St Paul Curling Club.  Eligible parties can apply for funding from the Foundation, and anyone can contribute to these causes by donating to the Foundation.  Donations can be made by credit card or PayPal, by leaving a check at the club, or by contacting your financial institution to perform a bank transfer.

To find out more about the St Paul Curling Foundation, please visit their website.

Congratulations to the following teams on winning their respective brackets in the 2018 SPCC Club Playdowns!